The band was formed in the summer of 2014 as Shadows Magic T. Band by two ex-Atlas musicians, bass guitarist György Horváth and lead guitarist Gábor Bíró (Doki). Other members of the band were István Igaz on keyboards, Gábor Rácz on drums and István Rudas on lead guitar.

The band's first debut concert was at Deák Square. In Újpest, the band performed once a month - on the last Saturday of the month - in the basement club of the Városháza, and later in the mirror room of the Polgár Centrum.

In the meantime, there have been several member changes, and the current line-up has been playing since 2017. Besides the songs of the well-known guitar bands - Shadows, Ventures, Spotnicks - we like to play instrumental songs by other bands and composers, but we also play a few vocal songs.

The tragic death of founding member György Horváth in November 2018 has deeply touched the band, and his memory will always be kept alive. 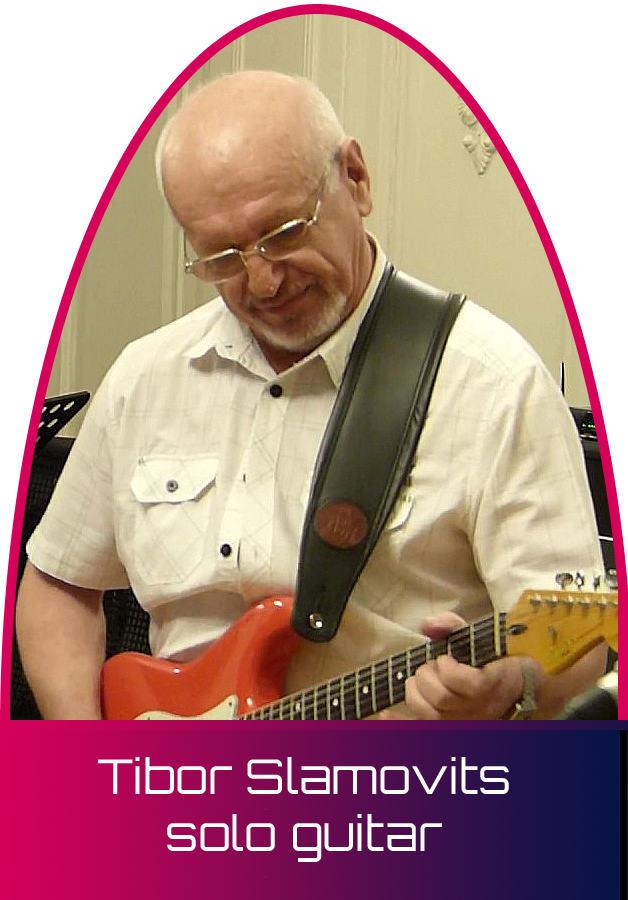 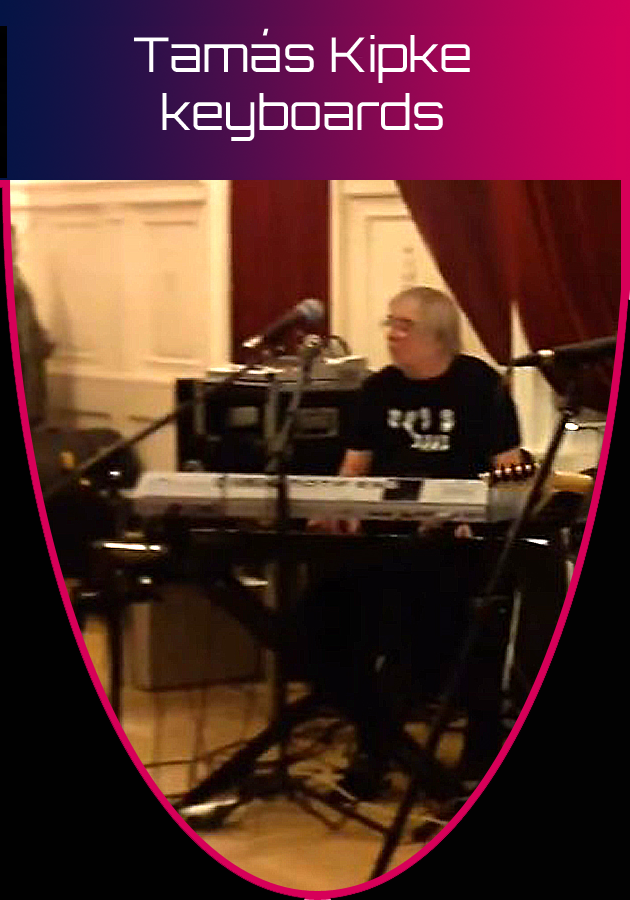 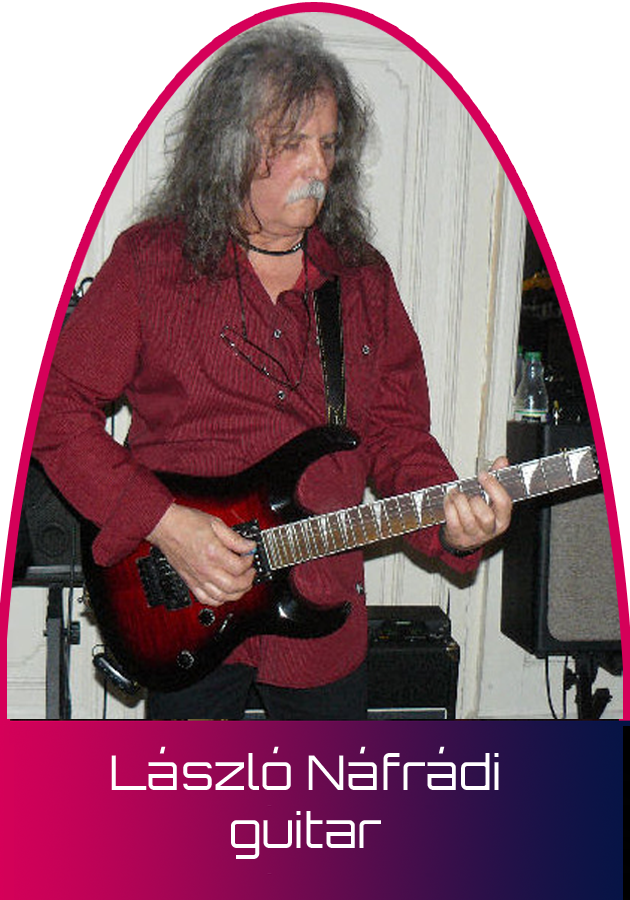 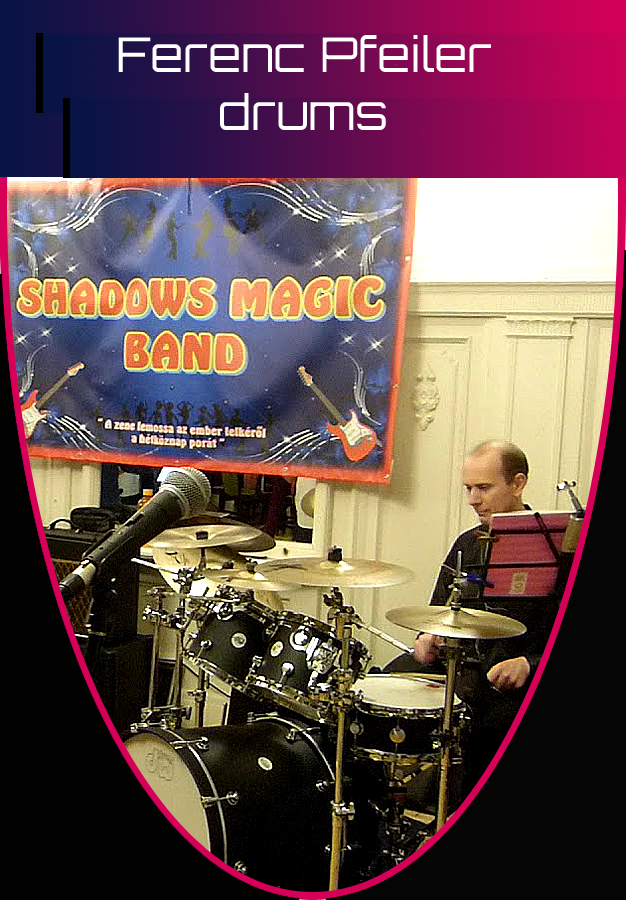 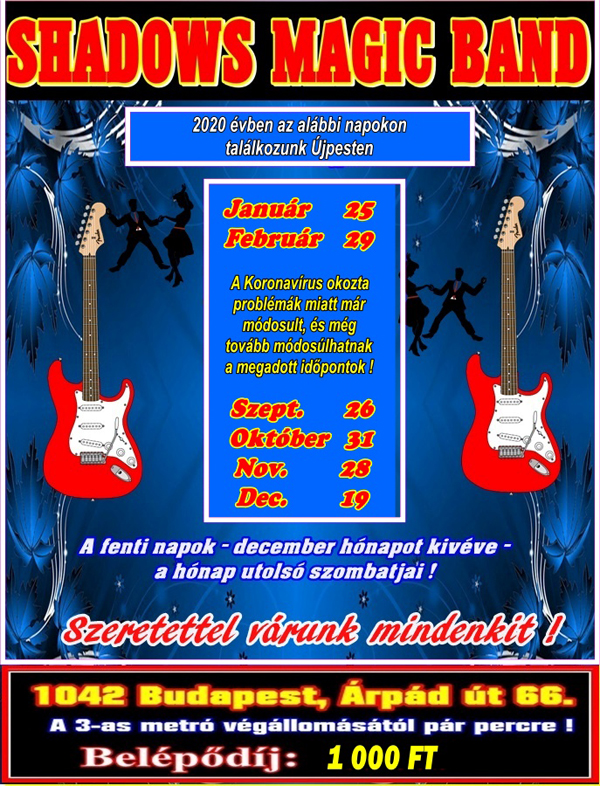 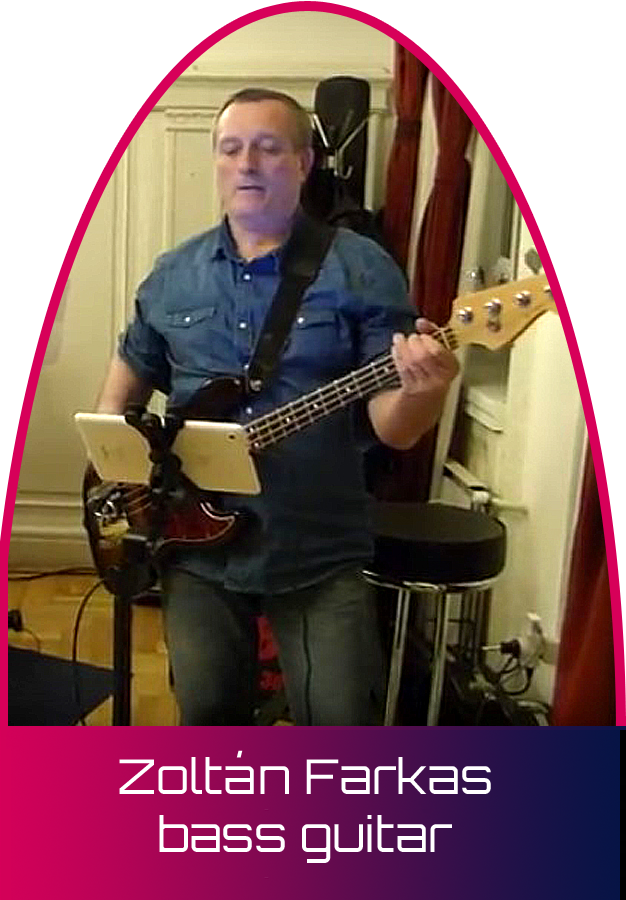 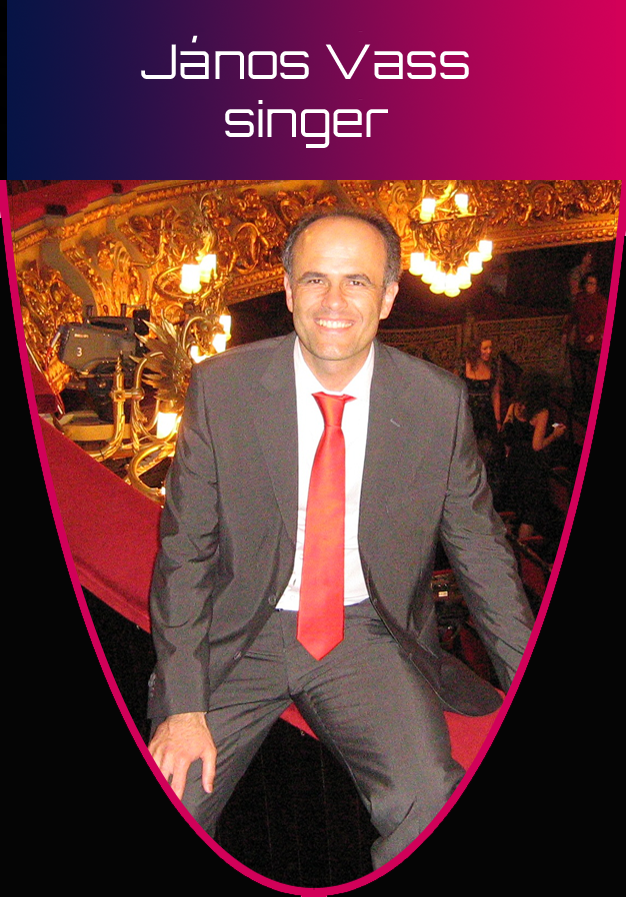